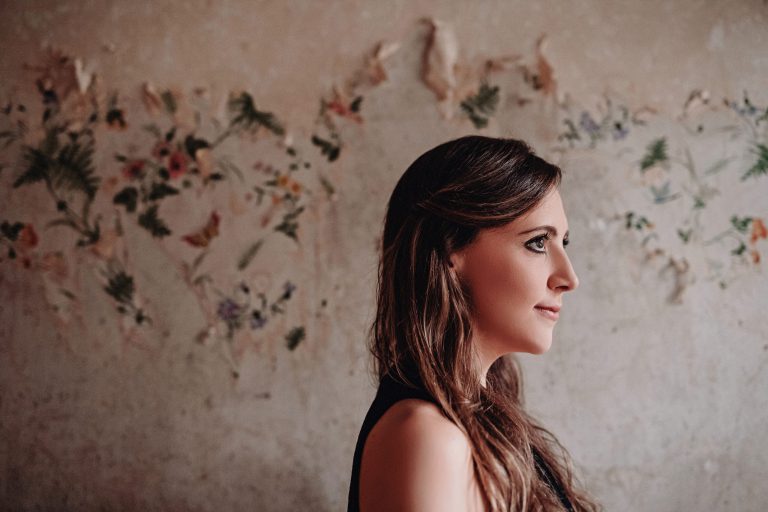 Alongside her extensive solo ventures, Siobhan’s unique vocal style has been honed through collaborations with many of Scotland’s top musicians – including Eddi Reader, with whom she has toured widely and formed a close musical bond, supporting and singing alongside, and making guest appearances on each other’s albums. She has also made guest appearances with the National Theatre of Scotland, spent a season on Broadway, returned to the US for a monthlong residency in Boston’s Majestic Theatre for Brian O’Donovan’s Celtic Christmas Sojourn, and can be spotted on US/UK TV drama Outlander.

"One of the best Scottish traditional singers on the planet," – fRoots

"Assured and precise… Siobhan Miller’s vocals are bright and unforced," – The Guardian

"A writing talent that’s as impressive as her velvet voice," – The Herald